Religion and Spirituality in Europe 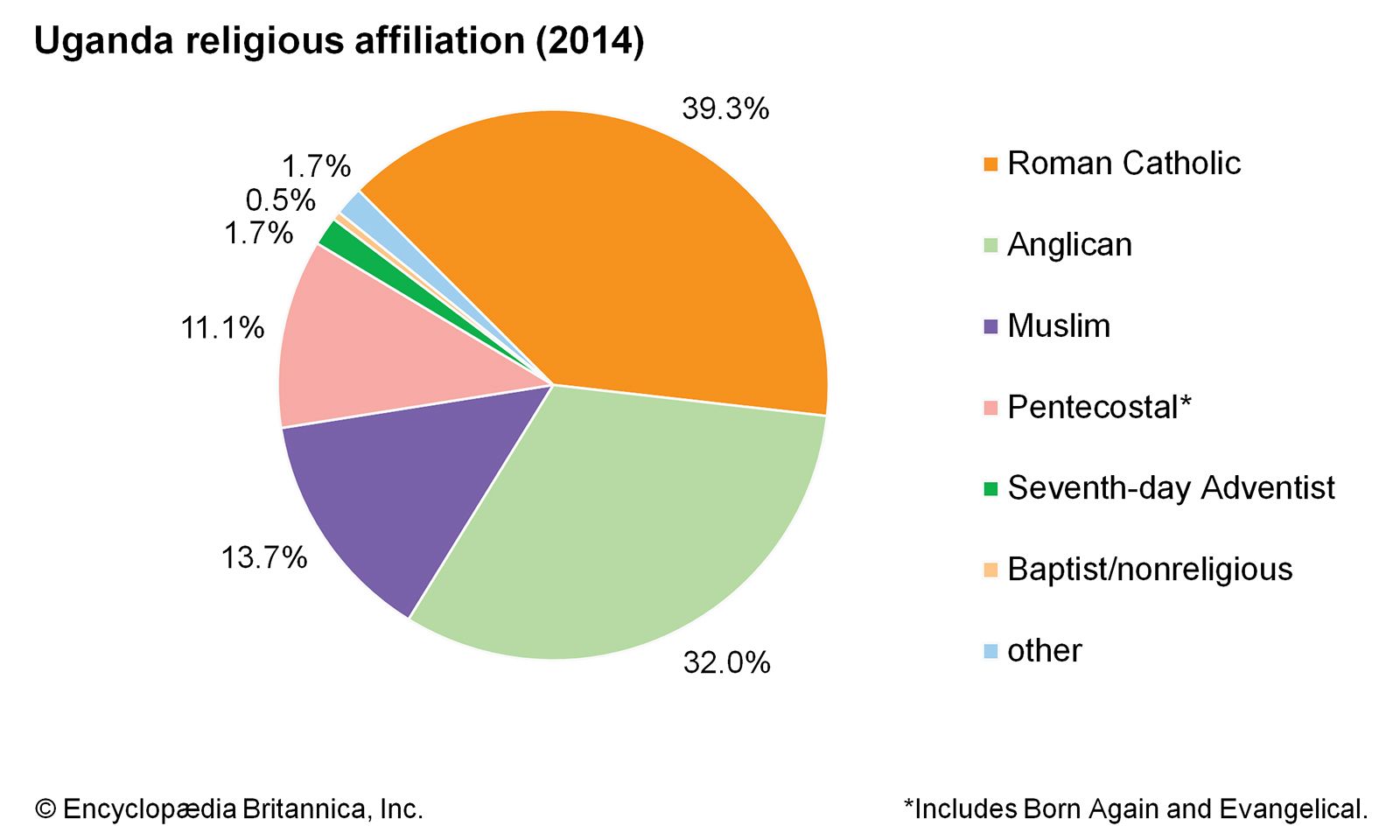 Religion is a social-cultural system based on a belief in a deity. It is a combination of beliefs, morals, texts, and organizations. The purpose of religion is to promote spirituality, provide moral guidance, and give a sense of purpose. Religious institutions organize the best of humankind.

Research has found that people tend to have positive attitudes toward religion. However, there is a significant divide between the views of religious groups and secular groups. For example, one in three people with no faith identify as “spiritual.”

The SBNR survey, conducted in April and November 2016, is a representative sample of adults over 18. It measured attitudes about religion and spirituality. Approximately 1281 web-based surveys were collected and analyzed, with a sampling error of plus or minus 3 percentage points.

The results of the study indicate that Western Europeans have mixed views about religion and spirituality. The majority of respondents in Austria, Italy, and Portugal hold positive views of religion, while in Denmark, Norway, and Sweden, religion is considered to be harmful.

There is some ambivalence in the European population about religion, with a majority of non-religious respondents saying they do not believe in a higher power. This is in contrast to the opinions of Christians. Nearly nine in 10 evangelicals and practicing Christians disagree with the idea that there are no spiritual forces in the universe.

Spirituality is a nearly universal search for meaning. It can take many forms, including personal beliefs, meditation, and rituals.